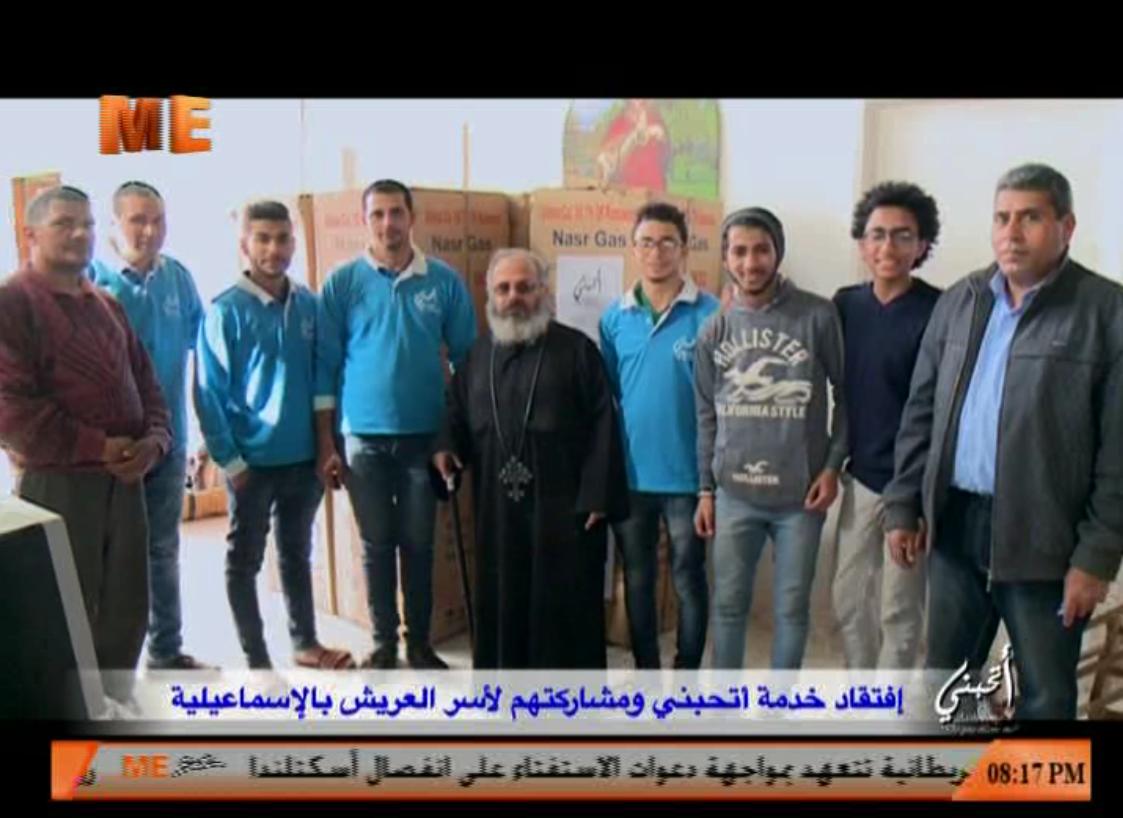 The Need: The families need shelter and a place to live in, a job to earn their living and their children need education

Samir is a five years old child who has retarded growth. He had cyst near his brain which affected his tongue. He needed the proper tests and examinations and also the operations in order to be treated.

The tests were done after going to a neurotherapist and the treatment of Samir will proceed.

Mr. Ayman Ramzy who suffered from broken vertebras, and could not walk since 2012. He needed an operation in order to fix the vertebras and be able to walk normally. He did the operation successfully, thanks to your help, will start walking gradually.

Mrs. Martha suffered from rheumatic fever when she was young which caused her heart problems including blood clot in the arteries and blockage of the arteries. The operation needed was done thanks to your help and Mrs. Martha will be able to live normally.