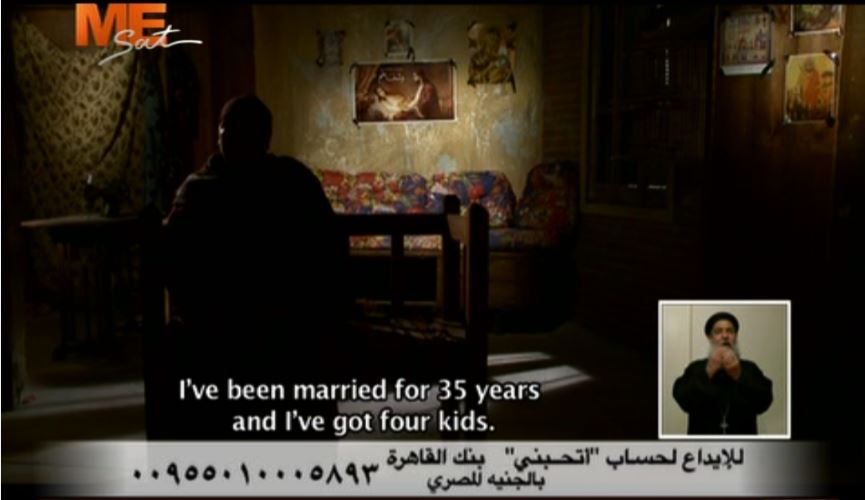 Today’s case is about a married woman who has been married for 35 years and has 4 children, yet no one is taking care of her. She has been suffering from backache since long. She was examined by a lot of doctors in Minia, Asyut and at many hospitals like Demerdash and Materya. All of them recommended a surgery. Her husband is retired and his pension is meager. His pension is 360 pounds; however they pay 350 pounds as a rent. Since two years, she felt pain in her back and hips, the doctor recommended doing MRI that costs 350 pounds. He ascribed monthly medications that cost 200 pounds and due to her financial need, she went to public hospitals in Al-Demerdash and Assiut where they recommended a surgery as she is suffering from two herniated discs. The doctors ascribed medications and injection for 1000 pounds, yet to no avail. Hence, the doctors said that an operation of building the backbones using screws is necessarily needed. She can hardly stand up or move and lives with her daughter, however she feels like a burden on them and wants to do her daily activities without help. A herniated disc causes difficulty in movement. She wants to move again. The operation costs 15000 pounds, however doctors discounted it to 10000 pounds. She owns 1000 pounds only. Their church is small and has no money to help and her children are unable to provide for her.

The Need: Undergoing a spine surgery for a herniated disc