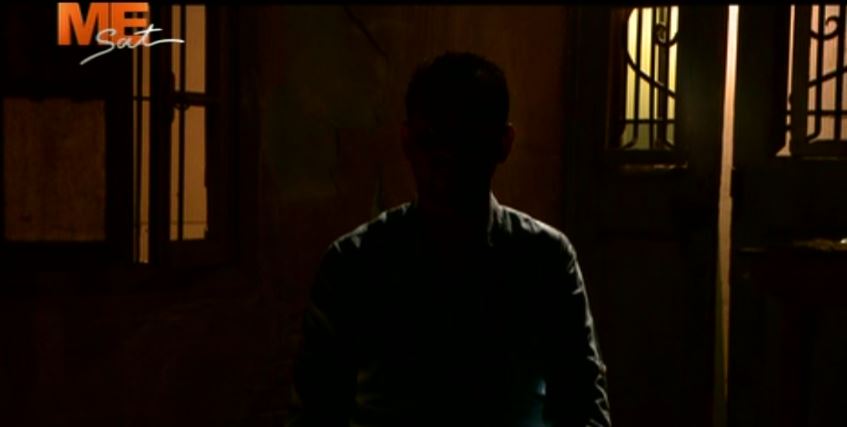 “Give, and it will be given to you: good measure, pressed down, shaken together, and running over will be put into your bosom. For with the same measure that you use, it will be measured back to you.”

Our young man fell while he was 10.The fall cause to dislocate his arm. The dislocation reoccurred many times and he visited the doctor who told him that he underwent a shoulder surgery. Yet, he felt severe pain after the surgery and it was a real failure. The doctor told him he had to undergo physiotherapy. He underwent physiotherapy for 2 months, yet no improvement has occurred. Doctors told him that he there is a cut in the nerve of the shoulder. He had to undergo another surgery and it was a success, however after examination doctors told him he has to undergo a shoulder joint replacement. Many doctors agreed too. His shoulder dislocated many times and any little movement hurt it and that cause a sever cartilage damage. The previous surgery and the physiotherapy complicated the case and caused that damage. He is a young man and to lead a normal life he has to undergo the surgery. Pain killers may hurt him if he continues taking it regularly. He cannot move or lead a normal life. He cannot work or provide for his family.

To undergo an operation of joint replacement