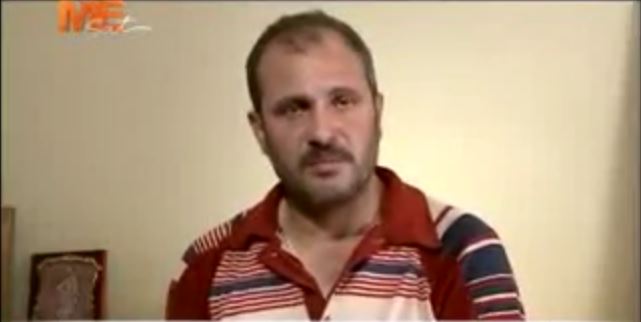 “The wicked borrow and do not repay,

but the righteous give generously.”

Today’s case is a family provider who has a son and a daughter. He had a road accident resulted in a cut at his right arm. He went to a public hospital and they decided to cut his arm. However, he refused and he went to another hospital where he underwent a surgery in which metallic wires after 9 months he went to the public hospital to undergo another surgery to fix broken bones in his hand. After some time, they found that the tissues were dying then he underwent another surgery to plant tissues in his arm. At last doctors told him that the bones of his arm are not soldered thus he had to undergo other surgeries like bone grafts, carpal tunnel release and connecting nerves. The surgeries cost 40 thousand pounds. He is in dire need for the money and he has to provide for his family .His wife is unemployed. He had to undergo the 3 surgeries consecutively. He is a factory worker and he does not get a pension for his injury and they deemed him unfit to do his job. If her get a pension, it would never exceed 200 pounds. His children are in school and he had to pay them their school fees. He is in dire need for your help.

Due to your help were able to help Mr. Kamel. He underwent all the surgeries and they were successful. He is following-up periodically and he will get 3-5 months check up till the wound and the fracture are fixed. He has to do another surgery to fix the bones of his hand.